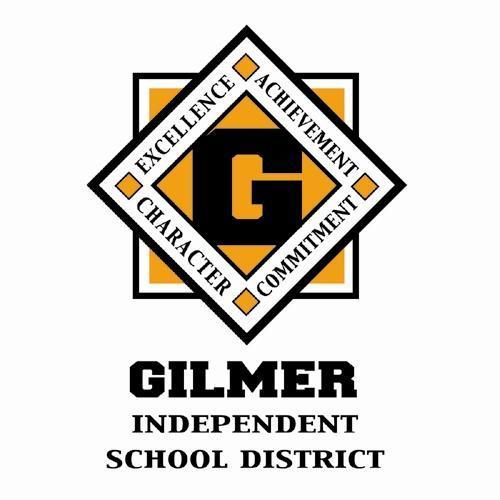 Area schools and municipalities are holding elections on May 9th.

The Texas Dept of Transportation “is so far in debt  ($18 Billion) that local governments must now usually help pay to build state roads in their cities and counties.”  Gilmer Mirror, Mar 14, 2015